(Original text and figures were provided by N. Kurata)

Chromosome number of cultivated rice was reported as 2n=24 by Kuwada in 1910. Until 1930 this number was confirmed by the observation of rice chromosomes at meiosis. However, due to the extreme smallness, the morphology and structure of rice chromosomes remained unclear and no karyotype analysis was reported until the1970s. Only some attempts of morphological identification based on the figures at pachytene stage in meiosis were reported in this period.

In 1978, Kurata and Omura (1978) invented a new method of chromosome preparation technique, with which karyotype analysis on rice chromosomes was first conducted and identification of all twelve chromosomes became realized. Furthermore, all extra chromosomes of 12 trisomics series of rice (2n=24+1) were identified with this method by Kurata et al. (1981) and Iwata et al. (1984) so that the relationship between the linkage group based on the genes and the chromosomes on which the genes were located was made clear. (Some examples are shown in Figure 1.) 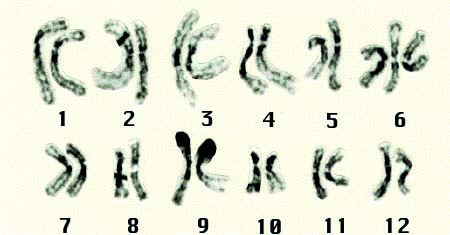 (a) Trisomics of chromosome No. 6. Characteristics: slightly hard stems and leaves, sparse grain setting and awned. 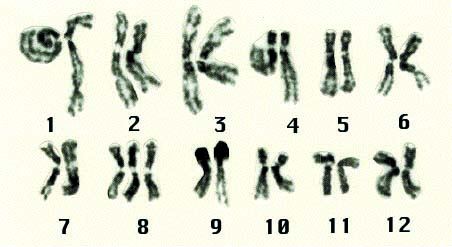 Figure 1. Karyotype analysis of rice trisomics and the identification of an extra chromosome.

In 1984, Khush et al. , International Rice Research Institute (IRRI) reported the relationship between linkage groups and 12 chromosomes based on the pachytene chromosome analysis using trisomics. They were not consistent with the results of Kurata and others at several points and the dispute was continued for six years. Then finally the dispute was settled by the judgement of Rice Genetics Committee (RGC) in 1990 to decide the present chromosome numbers.